We could also provide supporting solutions of FBA inventory remove to other country or return to Hongkong. 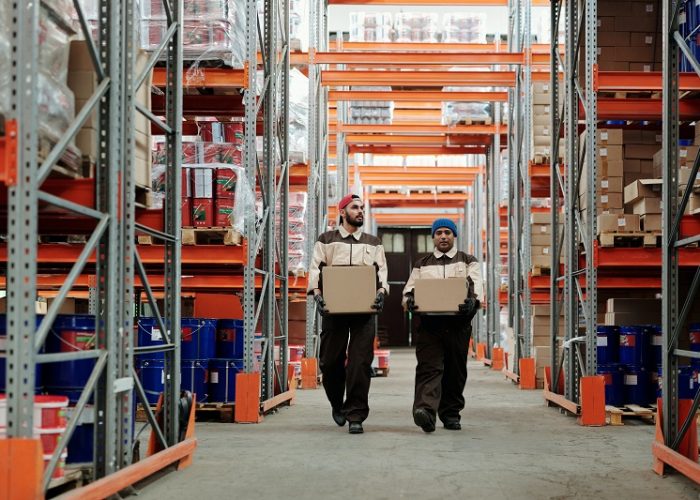 Our Service
Keep You E-commerce Business Grow Up.

FBA transshipment means that the seller delivers the goods in large quantities to the local transshipment warehouse of Jiufang Logistics, and then sends the goods to the FBA in batches according to the demand, which can avoid the high risk of FBA warehouse rent and return.

Free storage period up to 1 month

JiuFang Logistics has opened a special line route directly to popular FBA warehouses in many countries. In addition, not only the price is more favorable than express delivery, but also the timeliness is stable, so there is no need to worry about sending warehouses during peak seasons 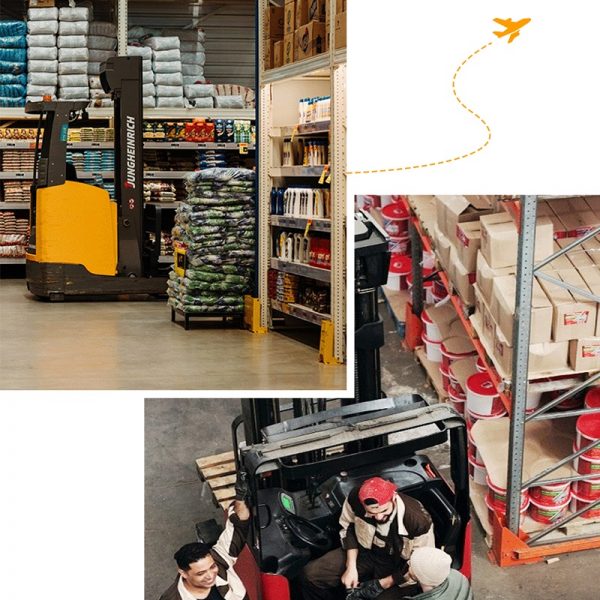 In each country, Jiufang logistics has its own exclusive overseas warehouse. Therefore, it can not only provide FBA sellers with high-quality, efficient return service and container changing and labeling service, but also provide a variety of return logistics solutions for customers to choose from, to help customers reduce some unnecessary costs and losses.

Be familiar with the withdrawal process of Amazon FBA

The operation mode of label replacement is fixed and mature

Dropshipping is an order fulfillment option that allows ecommerce businesses to outsource procuring, storing, and shipping products to a third party.

JiuFang Logistics is running their own warehouse in Germany 11,000 Square Meters, and can handle 2000~4000 Packages per day. 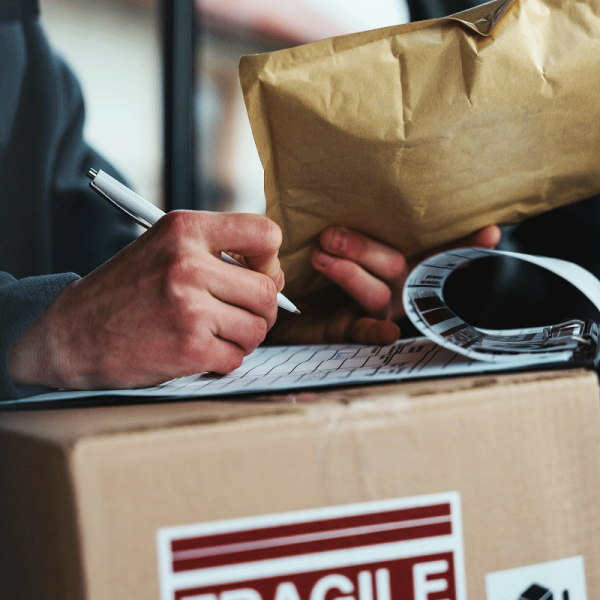 The actual view of the warehouse

speak to an expert